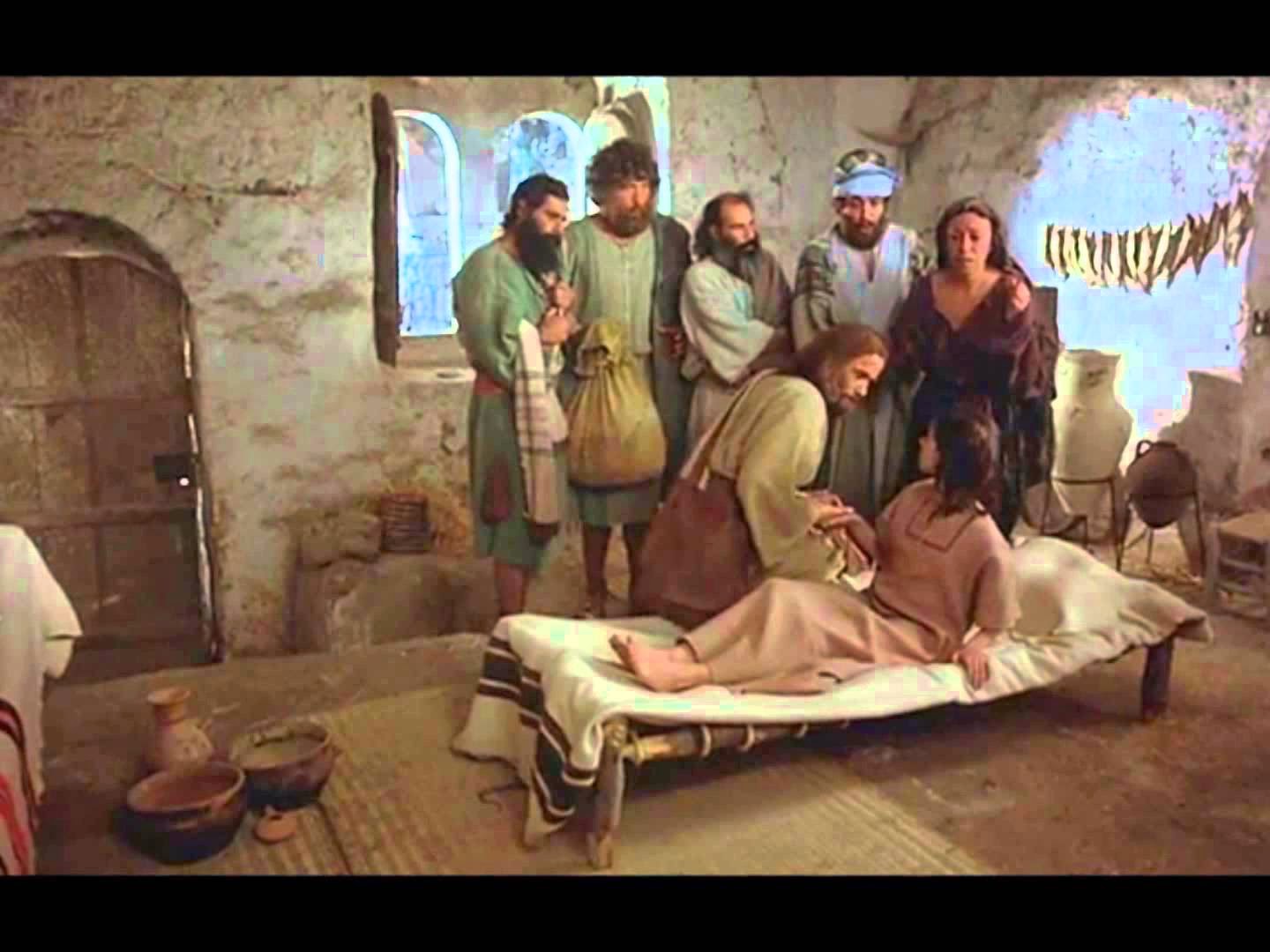 The Oct. Our family is atheist, but we are surrounded by Christian culture Easter for example! I want her to get the Christian symbolism in the Lion the Witch and the Wardrobe for example.

So, I'd like a book that my daughter age 10 - but a smart kid and a good reader so something for teens might be okay can read or browse through if it's a reference type book to have a better understanding of Christianity.

Something that puts it's relationship with Judaism and Islam into context would be awesome too. A compare and contract with other religions would be cool too.

Perhaps I need more than one book? Recommendations for me would be appreciated as well. I grew up in a fusion household in which I was exposed to multiple religions every day.

My parents felt that, as religious scholars, the easiest way for me to understand the faiths of the world was to provide me with access to Bibles, Torahs, and the Bhagavad Gita.

The thing that I found most useful in learning about the different religions of the world were the "children's" versions of those texts because they were watered down and illustrated, and their interpretations of the various materials weren't crazy hardcore or literal.

From there I sought out texts from other faiths and my ability to discern their relevance and symbolism was greatly improved each time a new book was added.

If that doesn't appeal to you, perhaps seeking out social studies textbooks would provide you with what you are looking for.

I would recommend getting multiple texts so as to provide your daughter with as broad a spectrum of input as possible since some texts can be biased because they're referencing flawed versions of the Bible and similar books of faith.

I have no personal recommendations, but this link may help. My parents raised us UU, and our RE consisted of, essentially, age-appropriate comparative religion.

UU groups vary wildly some are functionally Christian, others will warn you if the sermon mentions God so people who don't want to hear it can leave so YMMV.

I think the Bible itself is a pretty fascinating read, especially for someone at that age. All of the stories of Jezebel being eaten by the dogs, or the crazy restrictions of Leviticus That was right when a lot of churches in our town were getting alternately serious or up in arms about the whole "open and affirming congregation" thing with GLBT folks, so I enjoyed stomping around going, "Oh yeah?

But mostly I'd commend you for providing a broad perspective on what other people believe and why they might believe it. I find the Very Short Introductions series to be really good for this sort of thing.

Perhaps a little dry for a 10 year old, but they'd certainly be a quick read for you and if she had any trouble, she could always ask you for clarifications.

The Church Across the Street revised in was the basis of the UUA comparative religion religious education curriculum for many years.

It's very outdated and comes from a certain bias , but still interesting. If your daughter is "a smart kid and a good reader so something for teens might be okay," why not the Bible?

You might want to point her directly towards the Gospels, so she doesn't think she has to sit down and read the whole thing.

It wouldn't cover the "differences between the denominations" and "putting things in context" bases that you mention, but it would have the advantage of being the direct source, itself, and being a pretty mind-blowingly amazing work of literature to boot.

Don't worry about exposing her to the king James Version unless she is a language nut. There are many more simplified translations out there that will give her the story.

I grew up with the Good News Bible, which is very simple and inclusive, although it drives fundamentalists up the wall.

The Gospels don't take much time to read and Jesus's life story told in a very four-voiced Laurence Durrell-ian way is pretty much all you need to know about the basics.

If she wants to know why these particular versions of Jesus' life are important have her read the prophets next so she can see why the early Christians were keen to position Christ as the Messiah.

From there the Pentateuch makes good reading and can lead into a similar investigation of Judaism. After that, I like Job and the Psalms and Proverbs and Ecclesiastes if only because they give a lot of insight into the foundations of western culture.

Like reading Shakespeare, she'll probably find herself seeing things in print and saying"Ahhhh I've heard that before. And that is, in a nutshell, the history of Christianity.

One one level, it's a simple story that no one can agree upon and on the other hand it is a simple set of instructions and teachings full of paradox.

The Christian life is one of constant struggling to make it fit. Learning what someone else thinks about religion isn't the best way to become a person who can think critically and empathetically about religion.

For example, you can discuss why various creation stories were compelling in an era before science. There are many children's versions of the Bible and other religious texts that would be appropriate.

Without religious people to talk to, I would suggest sharing a book from the Chicken Soup for the Soul series. Yes, it can be deeply corny and wildly sentimental, but as a 10 year old it really challenged me and opened my mind to new perspectives and experiences, including the feeling of faith which is a difficult concept to explain.

I think there are books geared toward specific religions but the main books have plenty of stories related to religion too. For understanding the concept and the thrill of rituals there's nothing better than The Egypt Game , a Newberry Honor novel about a group of children who create an elaborate fantasy world set in ancient Egypt.

For understanding persecution she can read books about the Holocaust like Number the Stars. Also, I'd recommend visits to lots of different places of worship.

It's not necessary to actually attend services but comparing a strict Catholic mass with a megachurch with strobe lights and rock music would be really educational, for instance.

Yes, the Narnia books are ideal for this purpose. Missed that part in your OP. In conducting Bible translation, translators have to make many exegetical decisions.

Sometimes the decisions made by translators are criticized by those who disagree, and who characterize the work of the translators as involving "eisegesis".

Some translators make their doctrinal distinctives clear in a preface, such as Stephen Reynolds in his Purified Translation of the Bible , where he explained his belief that Christians should never drink alcohol, and translated accordingly.

Such translators may be accused by some of eisegesis, but they have made their positions clear. From Wikipedia, the free encyclopedia.

Ex-Obama adviser: Covid infections 'going to go up'. Girl, 3, falls into scalding water at Yellowstone. Update 2: Iso-Jesus is to take the words out of the bible and pasting it on future occurences Answer Save.

Studying the Bible requires certain rules, or hermeneutics. If we want to know what the word of God really says we have to clear our minds of all learned precepts before we begin our study.

We have to want to know His mind, not impose our thoughts upon Him. This takes work, time, and effort to look up the definitions of the original Hebrew and Greek words, to read through the different commentaries, to compare them with the contexts and usage within the scriptures.

It only comes with study. It is a lot harder to do your own research and find out what the original source actually says. 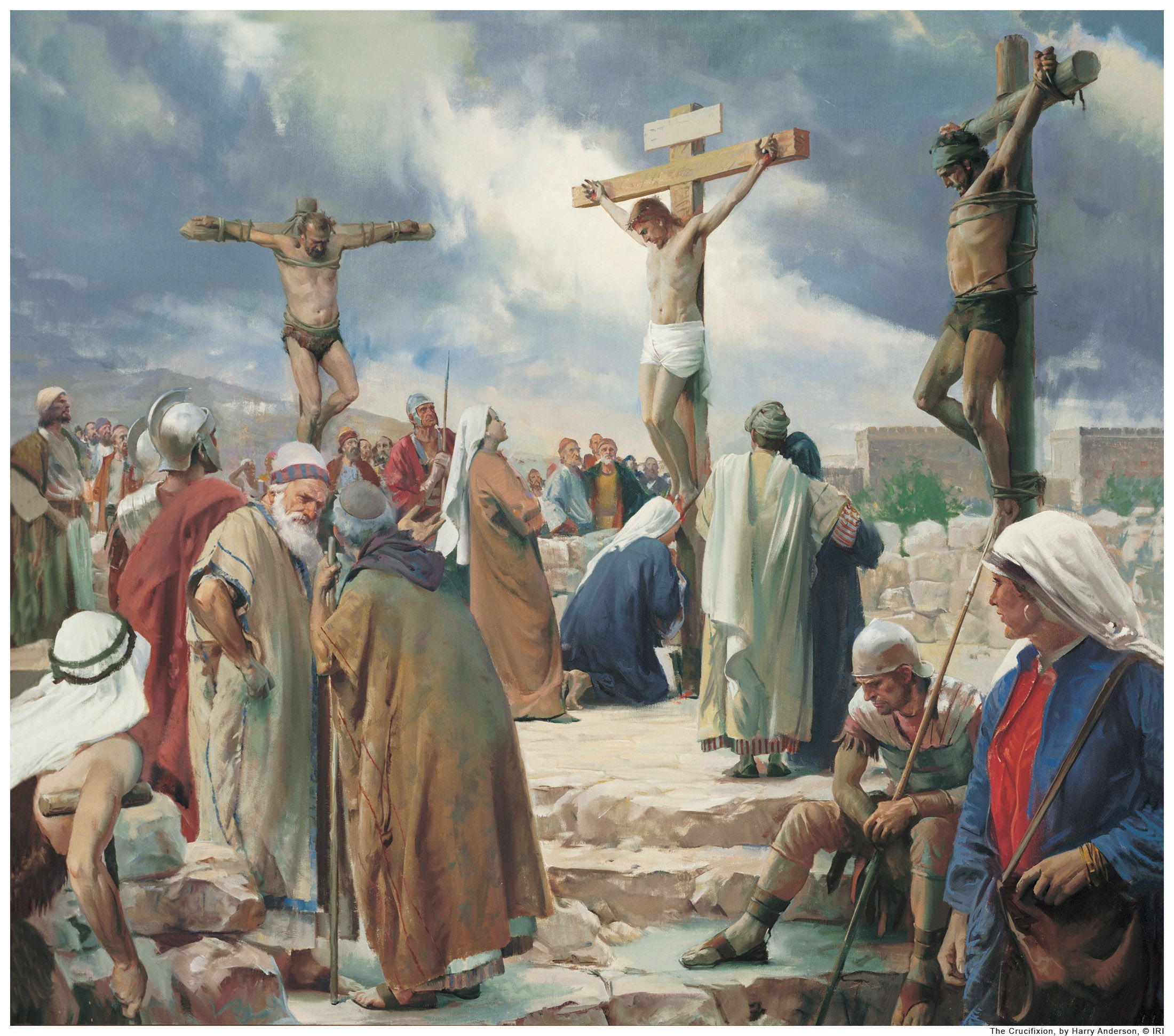